There is not much more that can be said about the bush fires that ripped through Victoria last week. The victims of the fires included both human and wildlife. It is estimated that nearly 200 people lost their lives while over 1Million wildlife are estimated to have perished. I count my blessings that where I live is safe from the fires, and I have appreciated the numerous enquiries I have received from the Internet community.


The photo above of Sam the koala is one of the most touching encounters I have ever seen. Sam drank three bottles of water and had badly scorched paws.

The Dust team ( Down Under Street Team) at Etsy have organised a special store in order to raise funds for the bushfire appeal.

All the goods have been donated with 100% going to the Red Cross.

I have listed some special packages of my crochet patterns and will be contributing some more as soon as I get them together. 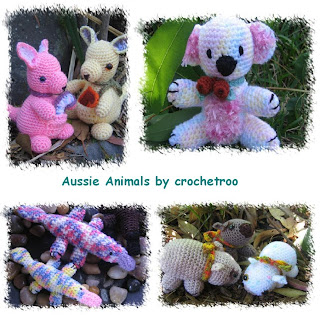 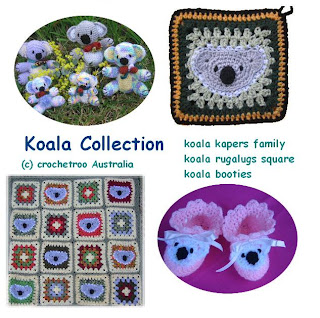 alternatively if you wish to donate direct: 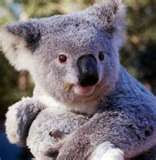 Thank you for your support.
(c) crochetroo Australia

Oh that's so sad! I'm glad at least one little guy was able to be helped!

OMG! The pic of the Koala and the thought of all those wounded animals just clutched at my heart! Gasp! I so want to help!
Bethany (yarnorgy on Ravelry)

Thanks for the link to the etsy shop ! I bought a lovely coin purse there. It feels good that I can at least do a little bit good for the Australian people ... Take care over there
hugs from Belgium